Get fresh music recommendations delivered to your inbox every Friday.

The Eye of the Duck 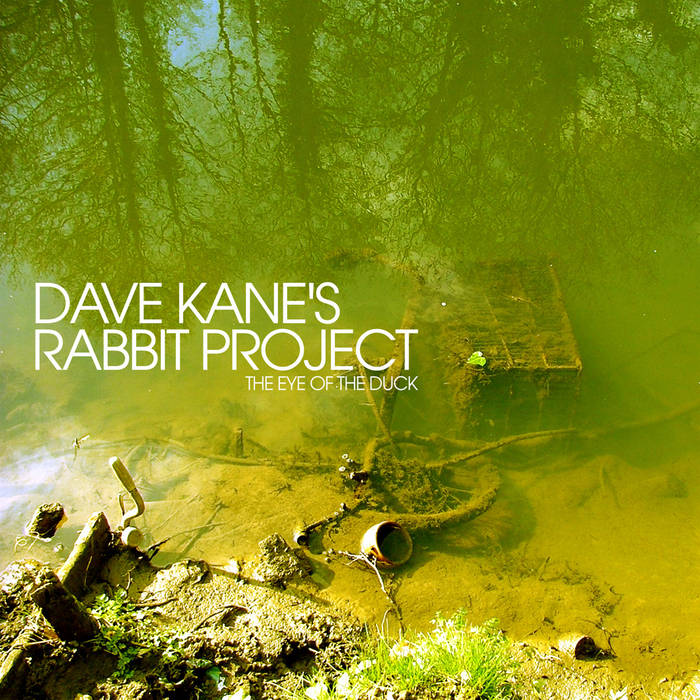 The Eye of the Duck may be Dave Kane’s first release in his own name but this is an assured, mature and articulate debut from the bassist and his crack Leeds-based quintet. Tight ensemble playing, crafty, shifting time signatures are coupled here with a sense of high drama. Melodic, lyrical at times and powerfully rhythmic, this is music as confident in its execution as it is bold in its conception.

Without grandstanding or wilful eclecticism, this group is immediately and completely convincing and its possibilities are endless. The freedom of the title track is used as a way of moving the music into new areas, not just as an end in itself. And the same might be said of Shut Up Sit Down. As for The Only Way, in Simon Kaylor’s tenor solo it speaks volumes about how virtuosity should serve the music and never itself. Kane and his quintet hold their focus throughout and they never lose sight of the whole, of the group. The Eye of the Duck is music from a new generation for a new millennium and a new audience.

Recorded by Andy Bell at Chairworks Studios, Castleford on 31st October 2008.
Mixed by Andy Bell and Dave Kane on 19th Dec 2008 and 21st Jan 2009.
Mastered by Gaz Williams and Dave Stapleton at Fliskin Manor on 16th February 2009 in Bristol.

Founded in 2008, Edition Records is a British Independent Jazz Record Label with a European sensibility and global presence.